People Who Introduced Navsari To The World

Navsari, the twin city of Surat (located just 37 km away) is a municipality in the Surat Metropolitan Region - SMR is also known as Surat Metropolitan Area and the administrative central office of Navsari district in Gujarat. The story of Navsari, that is, from a typical small town to an upcoming urban center is nothing short of an 'incredible' journey! Especially, in terms of infrastructure, the city has undergone a complete makeover over the past few years.

Being one of the oldest urban centers that is located in the western state of Gujarat, Navasari has an enlivening story that goes back over 2000 years. A modest small town that was once recognized only on diagrammatic representations goes on to gift a personality to the world who was later regarded as the 'Father of Indian Industry'. The role of the people of Navsari in earning a reputation and a popularity to the urban center, (not just in Gujarat or across the country), but throughout the world, is excessive. Let's get to know some of the celebrated and famous personalities who made Navasari proud. 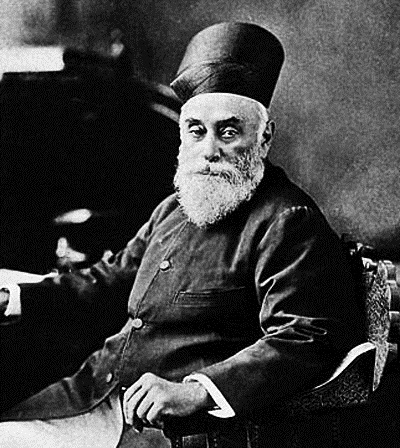 Popularly known as Jamsetji Tata was an Indian industrialist and a man of affairs, who established the illustrious Tata Group - India's biggest conglomerate company. Jamsetji Tata established a business enterprise which later became the notable Tata Group of companies. No wonder that Tata is esteemed as the 'Father of Indian Industry'.

Jamsetji Tata dedicated his whole life to four goals. They are 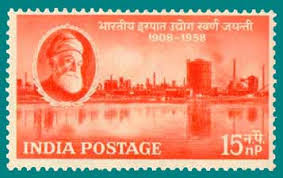 The idea of launching a unique hotel is the only goal that turned into a reality during the life of Jamsetji Tata. During the year 1903, he went on to launch the Taj Mahal Hotel at Colaba waterfront in Bombay, which was the only hotel in the country to have electricity those days. The successors of Jamsetji Tata contributed to the three remaining goals being accomplished.

Started as Tata Hydroelectric Power Supply Company in 1911 and renamed as Tata Power Company Limited is presently India's most prominent private electricity company with a power generation capacity of over 8000 MW. 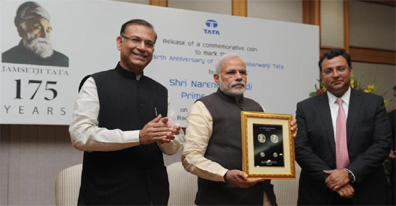 Founded in 1899 with extensive back up from Jamshetji Tata, the Indian Institute of Science (IISc), popularly known as Tata Institute is a public educational institution for research project and higher education located in the southern metropolis of Bengaluru. The public university has dedicated substantial contributions to space research, advanced computing and atomic science and so on.

Formerly known as TISCO – Tata Iron and Steel Company Limited is the most prominent steel company in the country and first in all of Asia. During the year 2007, Tata Steel went on to acquire Corus Group plc and became world's fifth most magnanimous steel company in the globe.

Jamshedpur, popularly called as the 'Steel City' (also known as Tata Nagar) was named in honor of the Jamsetji Nusserwanji Tata


"No Indian of the present generation had done more for the commerce and industry of India."
- Lord Curzon, Viceroy and Governor-General of India, following Jamsetji Nusserwanji Tata's demise 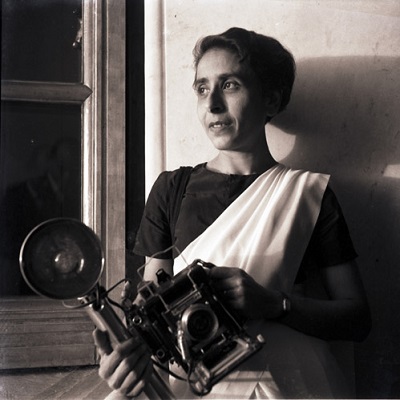 Popularly known by her fictitious name 'Dalda 13', was India's first woman photojournalist. She primarily practiced a kind of journalism that exhibited news stories principally through the use of photos. The renowned photojournalist clicked hundreds of thousands of worth-remembering photos, until her retirement in the early 1970s. 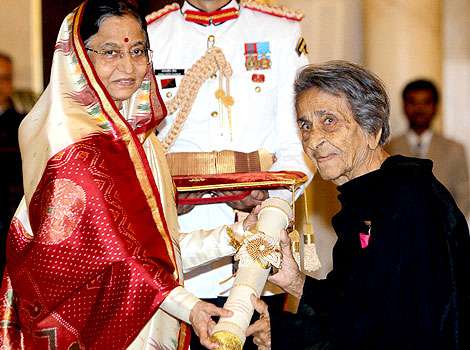 Homai Vyarawalla's preferred discipline was Pandit Jawaharlal Nehru - the first Prime Minister of Republic of India. During the year 2011, the renowned photojournalist is a recipient of Padma Vibhushan - the second highest civilian award of the Republic of India. 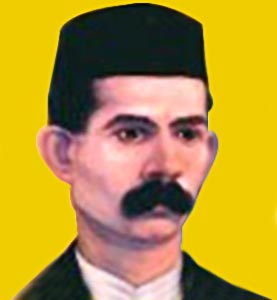 An incredible poet, humourist and dramatist, also wrote the state song of Maharashtra (Maharashtra Geet - a song in commendation of and precisely distinguishing Maharashtra). Ram Ganesh Gadkari is known for his poems, playwrights, humors especially in Marathi dramatic art and literature. 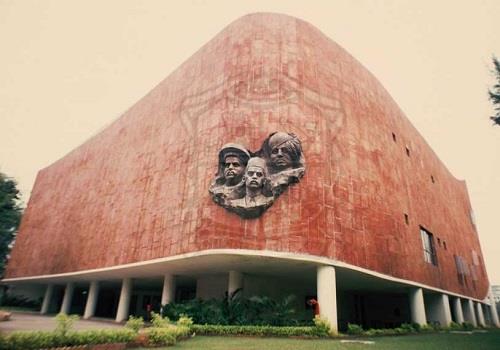 Until his age of 19 years, Ram Ganesh Gadkari was not able to speak Marathi. Later on, he learned Sanskrit, Marathi and English literature, in an extensive manner. During the year 1921, he brought out a large collection of his poems called 'Vagvaijayanti'. He penned numerous love poems and was called as the 'love bard' during his days. Some of the most noteworthy works of Ram Ganesh Gadkari include God Nirasha, Murali, Prem ani Maran, Gulabi Kode and so on.


"Kshan ek pure premacha, varshav pado marnacha, mag pudhe"
which can be translated as
"For one moment of love, I am ready for a thousand deaths"
leave the readers with an everlasting impression of his brilliance.

Explore more about Geography of Navsari